Alphabet, Meta and Amazon have doubled their share of ad revenues

Alphabet, Meta and Amazon have doubled their share of ad revenues in past 5 years, industry estimates.
Please use the sharing tools found via the share button at the top or side of articles. Copying articles to share with others is a breach of FT.com T&Cs and Copyright Policy. Email licensing@ft.com to buy additional rights. Subscribers may share up to 10 or 20 articles per month using the gift article service. More information can be found at https://www.ft.com/tour.
https://www.ft.com/content/bcbc8674-060f-4298-aab8-91e40e00c3f2
Three tech giants control more than half the global advertising market outside China as the pandemic accelerates the industry’s digital transformation and decline of traditional media.
Google’s parent company Alphabet, Facebook owner Meta and Amazon have doubled their share of ad revenues in the past five years, according to estimates from media buyers GroupM.
The figures, which come at a time of heightened regulatory scrutiny of Big Tech, show digital defied the contraction in other advertising channels in 2020 and is expected to surge another 30.5 per cent globally this year to $491bn, dwarfing other categories.
In contrast to the online jump, spending on every main type of offline advertising is set to be lower this year than it was in 2019.
Online privacy concerns have done little to halt the digital marketing boom, which has helped put global ad expenditure on track to rise this year more than previously expected.
The report published on Monday showed the global ad industry overall — excluding US political advertising — was set to generate $763bn in revenues in 2021, a sharp year-on-year increase and also up 18.7 per cent from 2019.
Sir Martin Sorrell, executive chair of digital ads group S4 Capital, said the figures demonstrated how “the digital advertising industry is a growth industry, and traditional media is slow or no growth. And this situation looks likely to continue.”
He added that “it’s always been the case” that the largest platforms dominated the digital market. “Now that digital advertising is well over half of the total market, it’s natural that [they] have a very significant share.”
Digital is on track to account for almost two-thirds of global ad revenues this year compared with little more than a quarter in 2014. Between 80 and 90 per cent of the digital ad market outside China is controlled by Alphabet, Meta and Amazon, GroupM estimates.
Brian Wieser, global president of business intelligence at GroupM, estimated that this meant the trio controlled more than half of the global ad market overall outside China, although he cautioned that the market share data for particular companies were only estimates, due in part to limited disclosures.
The dominance of the largest tech groups was a “double-edged sword” for advertisers, said Thomas Singlehurst, analyst at Citi. While it might reduce their clout to bargain for prices, he said, dealing with large groups had several advantages, offering single points of contact to reach a global audience.
GroupM’s report shows how the structural decline of newspapers and magazines has accelerated during the pandemic. Global ad revenues in the two categories this year are on track to fall 27 per cent compared with 2019. Newspapers have a share of little more than 4 per cent of the market compared with almost 15 per cent in 2014.
Television has been the best performing traditional medium during the pandemic. Ad revenues in this category are on track to recover almost 12 per cent from 2020 to $161bn, although that is still shy of 2019 levels.
Coronavirus restrictions have hit other types of traditional media harder. Cinemas ad revenues are expected to be down 73 per cent from 2019 to $722m, and outdoor advertising down 13 per cent to $34bn.
Some leading digital companies, including Snap and Meta, have cautioned in recent weeks that the global supply chain crisis threatens to reduce advertiser appetite.
Privacy concerns are meanwhile complicating digital advertisers’ ability to target individual customers. Apple has implemented greater data controls on its iPhones.
However, there is no sign of an overall slowdown in GroupM’s figures. It said the ad industry was on track to expand 22.5 per cent this year compared with 2020, an upward revision from its prediction in June of 19.2 per cent.
Wieser said the Omicron coronavirus variant was unlikely to cause a slowdown. He predicted the industry’s revenues would rise almost a tenth next year, again driven by digital.
Share on facebook
Share on twitter
Share on linkedin
Share on whatsapp
Share on email 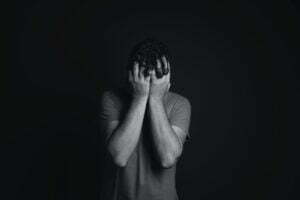 Fear the end is near

Ad blocker extension creators fear the end is near Overhaul of Chrome add-ons set for January, Google says it’s for all our own good SPECIAL 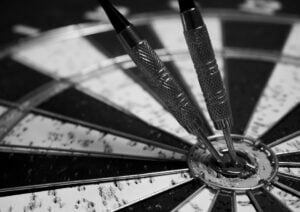 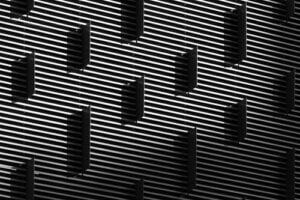 What does the end of third-party cookies mean for market research methodologies?

2023 is set to be a seismic year for the digital ad industry as third-party cookies are phased out of Chrome, fundamentally altering how online 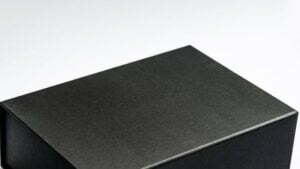 Earth is Getting a Black Box

Earth is getting a black box to record our climate change actions, and it’s already started listening The black box will be built in what 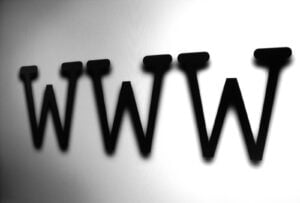